No video, only turns on fan. LED code: 1 and 2 on. Reflow? When i tried to power on, only stays on 1 and 2 led, fan cooler too. But never chimes, and never turns on 3 or 4 led. I have tried SMC reset, PRAM reset, connect correctoy display, without display and HDMI adapter from mini display port. No one of these it works for me. A little about this mac: This mac it was blocked by EFI, i bought a ebay preprogrammed chip to replace 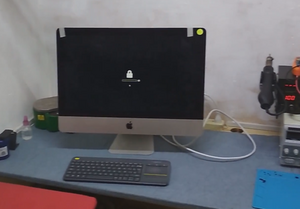 The process it was good, (i think so) 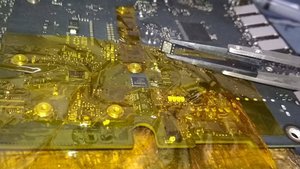 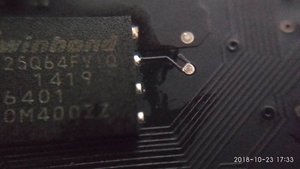