The fault is face ID not working - move iPhone a little lower/higher. Here we will introduce three different repair tools to fix the problem, which include JC, LUBAN, and I2C. A grinding tool is needed in this step for the three repair solutions. So firstly, we need to grind the bottom bracket of the dot projector flex cable. Then we should separate the crystal from the flex cable carefully with a pry knife. The following step is to take out the dot projector flex cable carefully and continue to take down the MOSFET with the pry knife. After that, we also need to connect Pin 2 and Pin 3 of the MOSFET by jumping a wire. 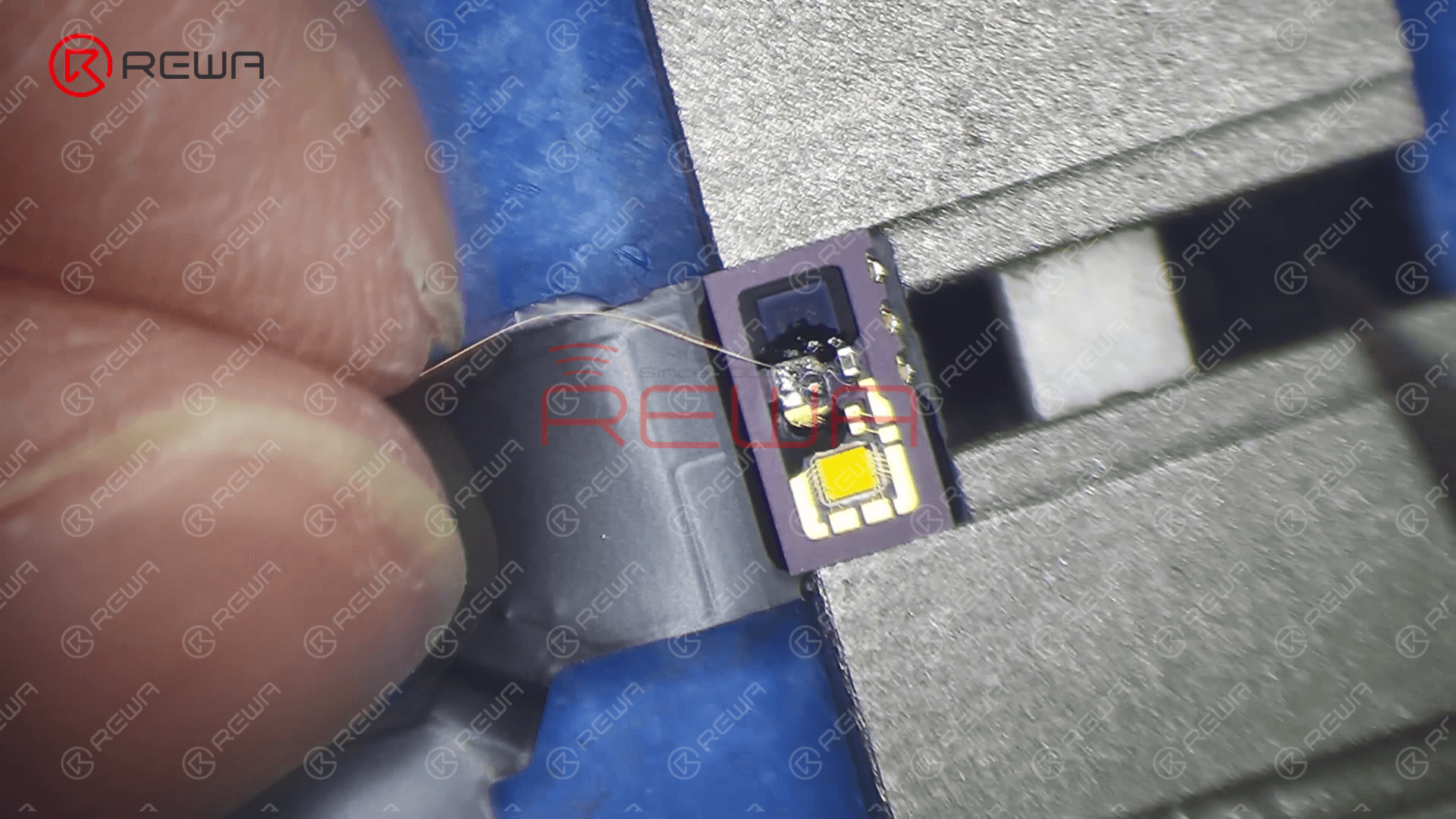 Visit our online shop for more parts and tools.You can also visit REWA YouTube Channel to check our video.