We have released three iPhone devices won't turn on solutions:

If you have any questions, you can go to our Ask forums to ask a question. Next let’s introduce How to fix iPhone X won't turn on.

iPhone X, with its super-sized display, latest biometric technology - Face ID, most durable glass, wireless charging and so on, hits the heart of the majority upon its release in October 2017. However perfect it is, it shows malfunctions as time goes by. In the beginning, it has malfunctions of unresponsive touch, stuck screen, and other display issues. Lately, some logic board malfunctions show up. For example, iPhone X won't turn on etc,. If you get to know the structure of iPhone X logic board, you should know iPhone X logic board was folded in half, and the two layers then were soldered together - the upper layer is the main board, and the lower layer is the signal board. Which made our repair much difficult to proceed. Today, we share a repair case of iPhone X won’t turn on logic board repair. Let’s see which is the hardest part. 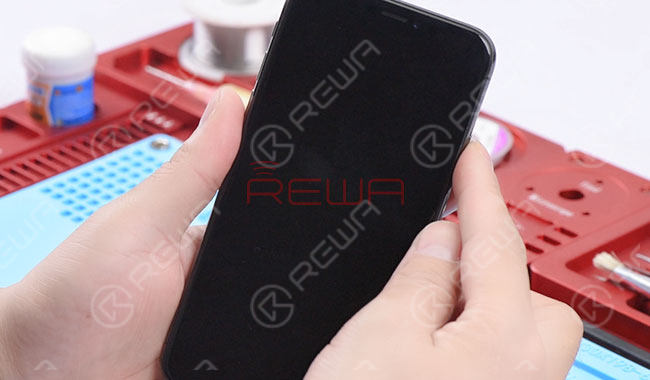 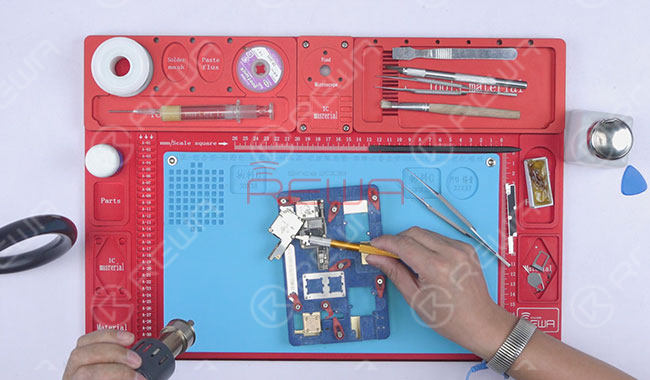 So we need to take down inductor L2770 and replace with a new inductor. Firstly, attach the upper layer to the PCB Holder. And stick High-Temperature Adhesive Tape on components around L2770 for protection. Then re-solder with a new inductor. After cooling down, measure the current value again via connect it with DC Power Supply. The measured current value on the ammeter is normal this time. Fault cleared. 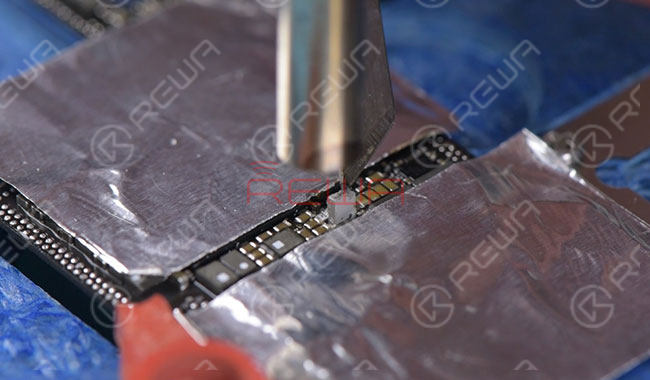 Guess what? Here comes the most difficult part of the repair - to remove tins from the two layers separately. We transfer the direction for 5 times and finally finish the tin removing process. Then another difficult part - to reball the lower layer. We actually made it only at our second attempt. Eventually, we got re-solder the two boards and reassemble the phone, the iPhone X won’t turn on the issue was finally solved. Please refer to the video for more details.

And we have some other cases of iPhone won't turn on: