After repeatedly research and testing, we have solved this problem successfully on iOS 11.4 version with a newly developed PROGRAMMER. The screen data can be cloned to another screen and ambient light sensor function back to normal. Of course, the face ID function still works normally. We guess that Apple Inc. uses encryption technology to make the phone lose its ambient light sensor once the screen or other parts were replaced. 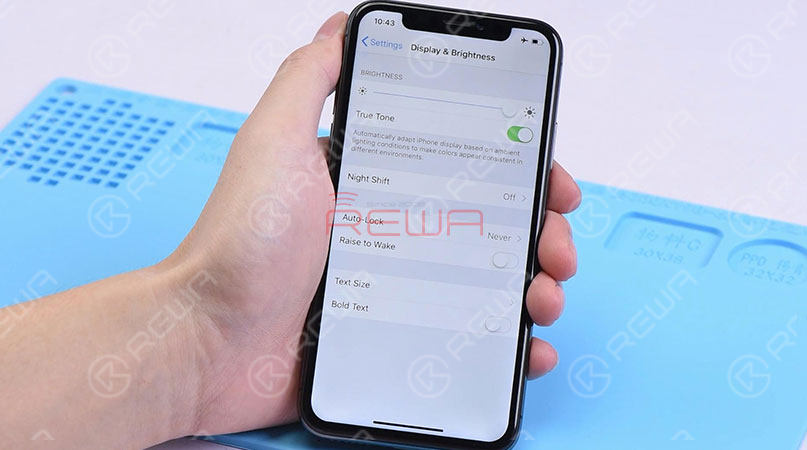 At the same time, we found that the ambient light sensor function works properly on the iOS 12.0 Beta version, but not sure whether it will still work properly after iOS 12.0 official version released. 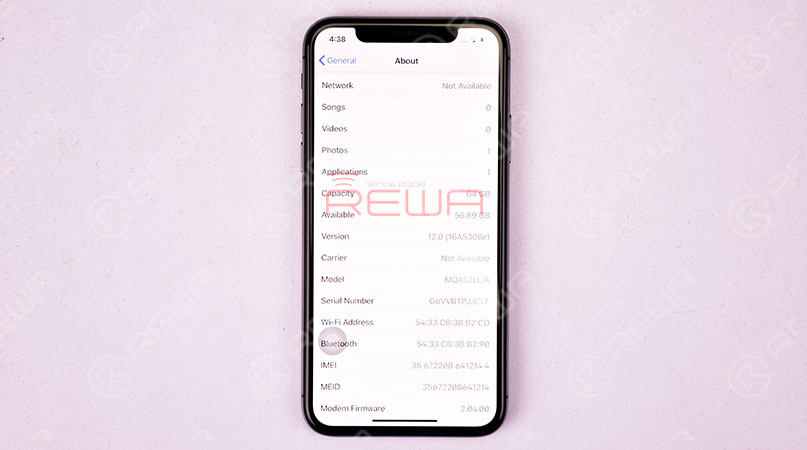 Meantime, we also found that the True Tone function was temporarily deactivated under the iOS 12.0 Beta version. We guess it will work properly after the iOS 12.0 official version released. 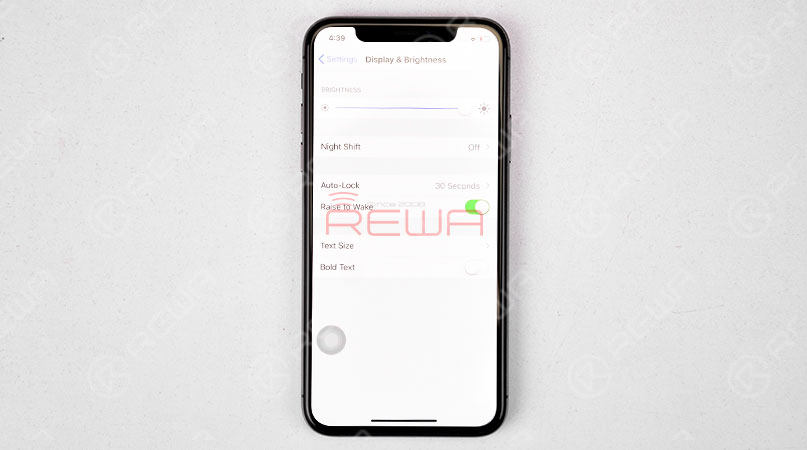 Please check the video for more details. If you want a more efficient at your Ambient Light Sensor repair work. This 3 in 1 ALS Programmer Box will be your perfect choice.

You can also read:

How To Fix iPhone 8 Stuck on Apple Logo