The capacity of the iPhone is 64G. 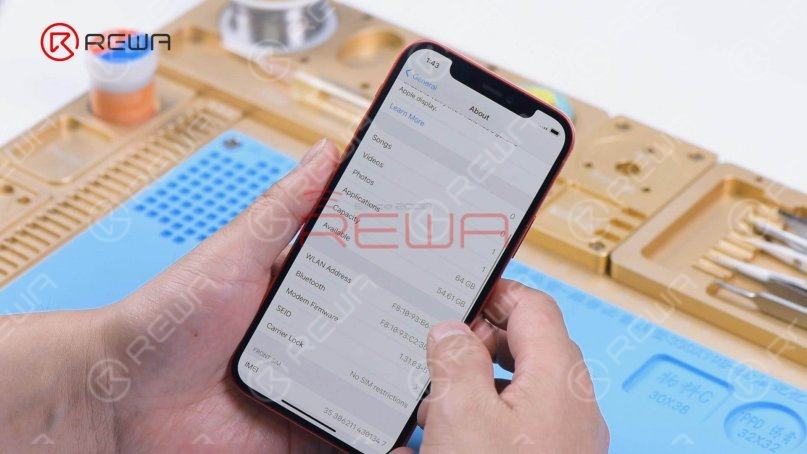 Disconnect the battery. Remove the display and the motherboard.

Attach the motherboard to the holder and then attach the high-temperature tape. 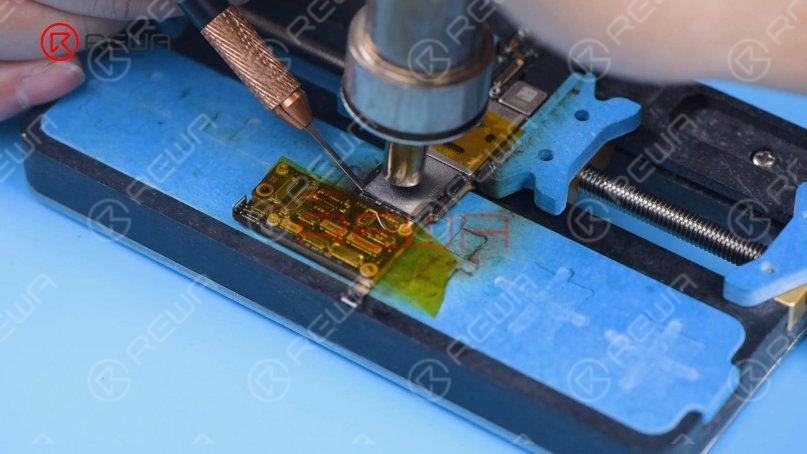 Apply medium temperature solder paste to the bonding pad with Soldering Iron at 365℃ and then apply a small amount of Paste Flux.

Apply some Paste Flux to the bonding pad and put an iPhone 12 256G NAND in position.

Solder the NAND with Hot Air Gun at 365℃ and airflow 45. After the motherboard has cooled, peel off the tape.

Activate the phone on 3uTools. Set up the phone and WiFi can be searched normally.

Go to Settings > About. The phone has a 256G capacity. The serial number, WiFi address, and Bluetooth address remain unchanged. 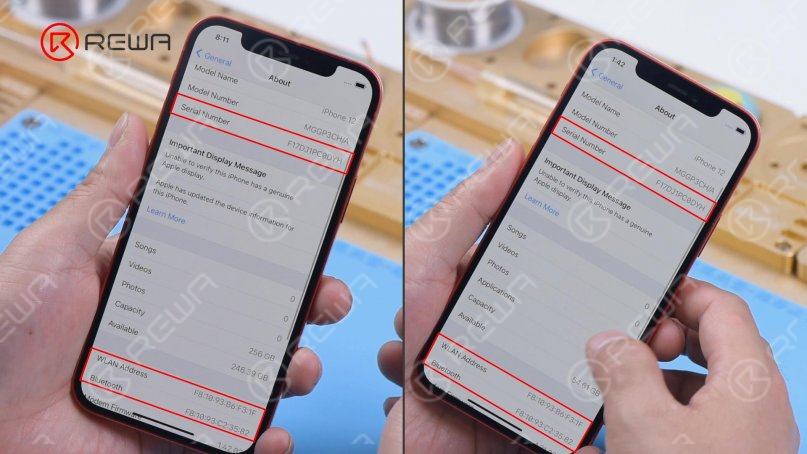 For more storage upgrade content, please read the articles below.

Watch the video below to see how we upgrade the storage of the iPhone 12.