Is The iOS11.4.1 Verification Channel Closed?

Apple has pushed the official version of iOS 12.0.1 for all the iPhone users at 12:00 a.m. Pacific Time on October 9. The update fixes the charging and wifi issues on iPhone XS series devices. This is the first time Apple has fixed the bug found since the release of the iOS 12 and iPhone XS series phones in September. As we know that many iOS 12 upgrades will be considered to downgraded to iOS 11.4.1, however, many users can only downgrade to the official version of iOS 11.4.1 due to Apple shut down iOS 11.4 with swift speed. If you want to ask "iOS 12 can be downgrade iOS 11.4.1" today, maybe the answer will disappoint you.

Is the iOS 11.4.1 verification channel closed?

According to the latest news, Apple stopped signing iOS11.4.1, that is to say, iOS11.4.1 verification channel is closed, users will not be able to return from iOS 12 to iOS 11. However, downgrading from iOS 12.0.1 to iOS 12 is still possible. 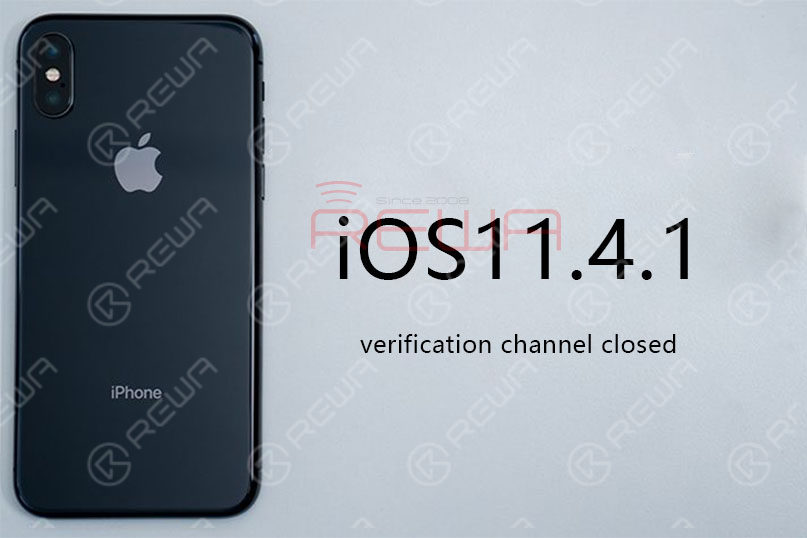 It is Apple's usual practice to release new iOS version and stop downgrade of the old version, and during this period of time is not long given users. Except for fix bugs and vulnerabilities in time, Apple does this is to ensure that users can upgrade their iPhone or iPad to the latest iOS system. But the most affected is due to the new version is not used to users or users who want to downgrade.

You can consider downgrading to iOS 12 if you are not satisfied with the iOS 12.0.1 after the iOS 11.4.1 verification channel is closed. With time going out, Apple will continue to close iOS 12 verification channel after releasing the updated system version, so you the better not wait too long if you want to downgrade.

I believe that after reading, everyone is cautious about upgrade to iOS 12, especially iOS 11, iOS 10 users, it can only stay in iOS 12 but not return to iOS 11 once your iPhone upgraded to any system version of iOS 12. However, according to earlier data, iOS 12 is already installed on 50% of active devices, that figure has exceeds the adoption rate of iOS 11 last year. In addition to iOS 12.0.1, Apple is currently testing the iOS 12.1 and has reintroduced FaceTime Group Chat, which may be released as an updated version of iOS 12.0.1 at some point in the future.

You can also read:

The Best Features in iPhone XS