iPad Air touch screen partially unresponsive? Replace with a new touch screen and the problem remains unsolved? It’s time for you to check our repair guide and get refreshed with a totally new logic board solution regarding the unresponsive touch issue. We have rich experience in screen replacement, such as our screen repair guide: 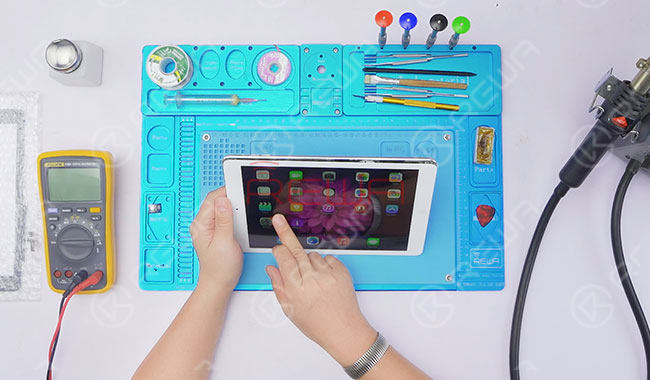 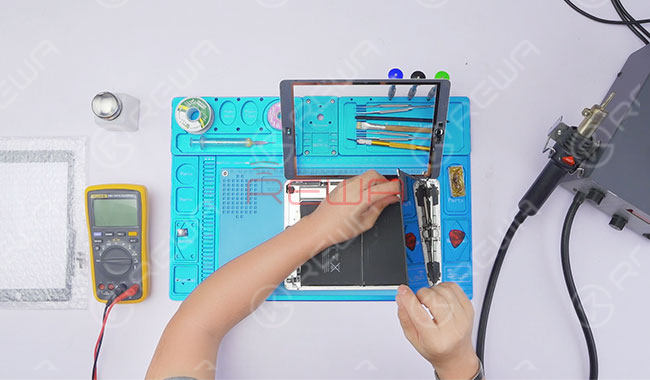 Then power on and test. Touch failure still exists. We can see that touch failure appears mainly in one specific area. 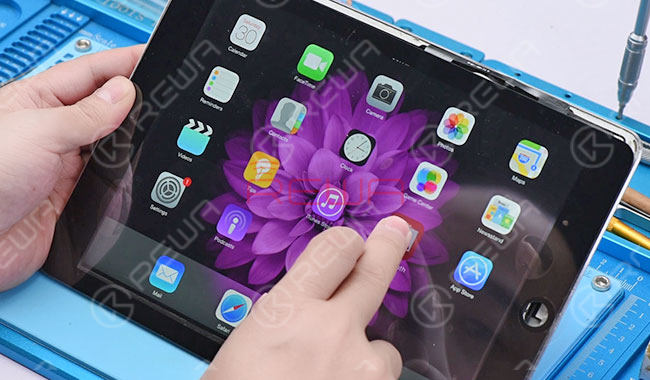 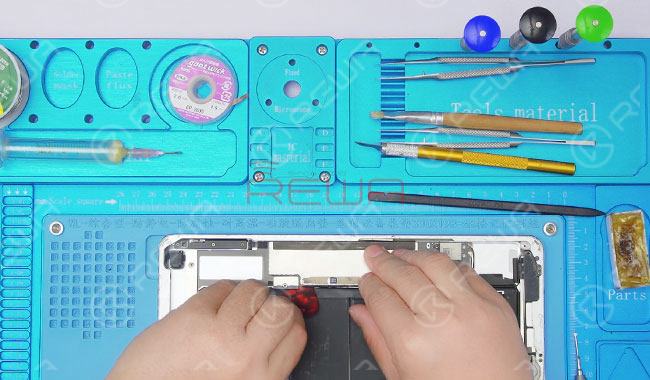 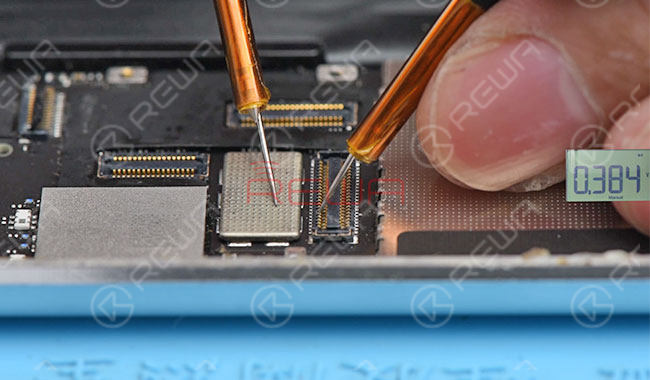 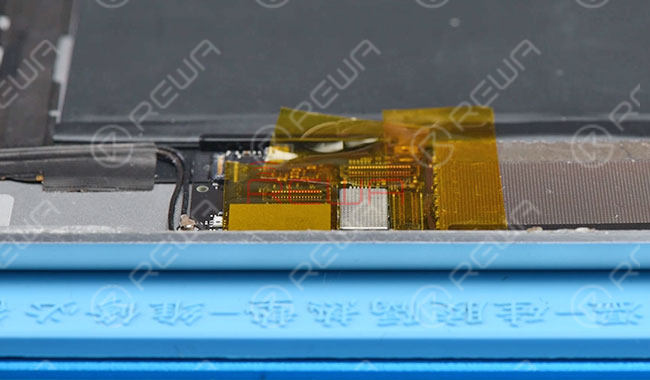 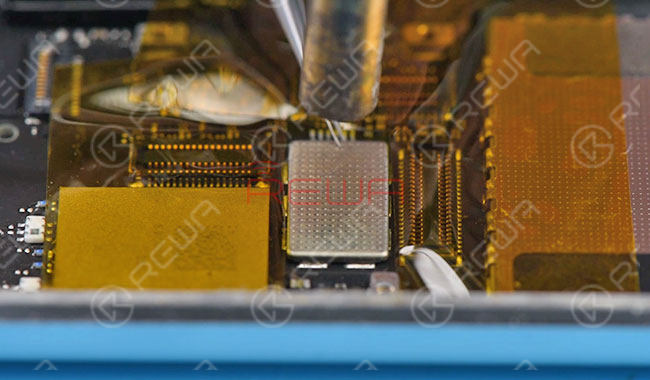 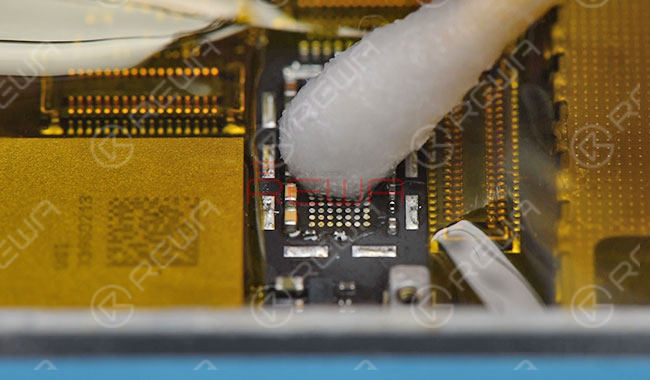 Apply some BGA paste flux to the bonding pad. Align the new U6650 to the right place and solder with Hot Air Gun at 340℃. 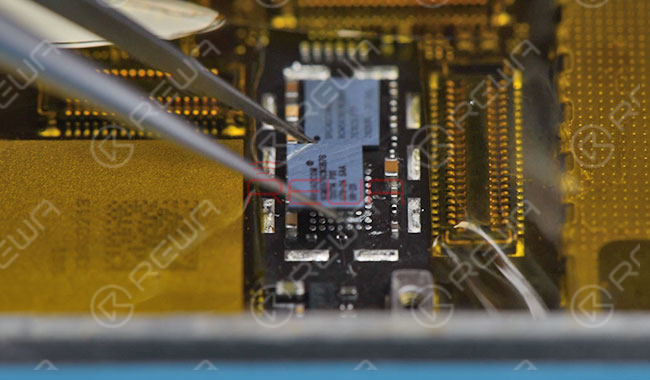 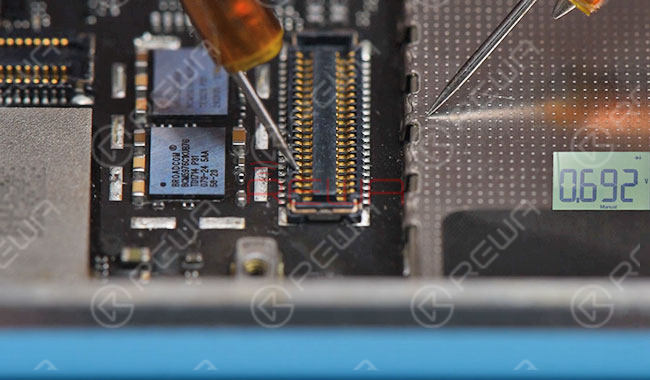 Assemble the iPad and test. Touch function back to normal. Fault cleared.